Before joining the Binocs team in August, Adam spent 7 years as a consultant in the field of healthcare technology innovation in the UK. In the course of his career, he has helped clients to enhance their digital products for the personal health market and, as a result, has become increasingly involved in developing user experience (UX) strategy. Here he reviews the background to the EPIC Framework for feature development and its applicability to the Binocs system.  What […]

Before joining the Binocs team in August, Adam spent 7 years as a consultant in the field of healthcare technology innovation in the UK. In the course of his career, he has helped clients to enhance their digital products for the personal health market and, as a result, has become increasingly involved in developing user experience (UX) strategy. Here he reviews the background to the EPIC Framework for feature development and its applicability to the Binocs system.

Gamification has been a hot topic in UX design in the past decade, with many product owners keen to implement the methodology but with limited consideration given to its suitability to the product itself. Often, the wider purpose of gamification – to increase a digital product’s “stickiness” (i.e. increasing user interaction and retention) – has been obscured by the motivations of industries that developed it: namely, social media and mobile gaming.

Ultimately, the methodology was developed to reinforce behaviors with rewards by triggering a dopaminergic response by guiding users towards success in a series of progressively more challenging tasks. The end goal is to increase face–time with the product and engender brand loyalty in order to generate income – either through ad-sales or by promoting paid-for content. 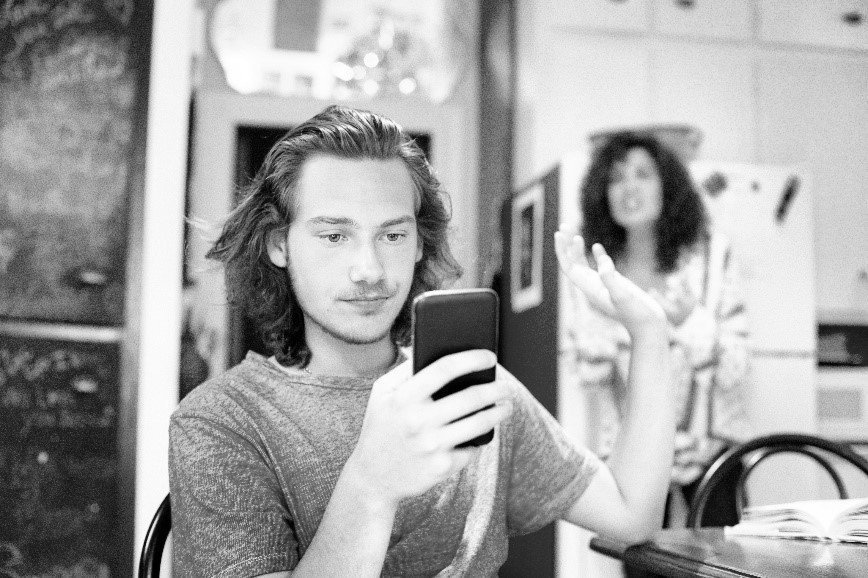 When expressed in these terms, it is clear that this sort of UX simply isn’t relevant or even suitable for all digital products, especially those that are designed to deliver a practical, user-focused service. Conversely, while it is important to implement a considered and appropriate level of interactivity, effective UX enhancement is more than just a question of superficially changing a system’s appearance.

As such, I have always encouraged clients to first consider the product-specific aims of implementing a gamified approach and what their hopes for such a process are. Following stakeholder interviews with both product owners and end-users, we developed a simple system for guiding UX considerations when planning a digital service. A largely common-sense system, the “EPIC Framework”, is composed of four interconnected domains that reflect the key areas requiring special attention.

It should offer a user-centered experience, focusing on the individual and tailored to their role. In order to support continued engagement, users must have “buy-in” and, as such, it is insufficient to just provide generic experience in a “one size fits all” approach. Users should understand how the system relates to their specific use case and feel a sense of ownership around the product.

A tool that assists users in conducting their work tasks on an ongoing basis must fit around their everyday activities with minimal disruption. Ideally, it should require no additional software, hardware or training and, where possible, should be seamlessly interoperable with a user’s existing systems, including external data management services. Integration is also critical when delivering solutions to the EPIC Framework itself (i.e. all features meeting the EPIC  should be integral to the system itself).

To further enhance utility, the system design should avoid unnecessarily isolating and siloing users. Wherever possible, a Live system should facilitate communication in 3 channels: between the system itself and the User (e.g. through visualizations and feedback); between the Product Owner and the Client (e.g. through after-sales support); and between users themselves (e.g. within an organization). User socialization need not always be about competition and leader boards – often, peer support can be a valuable asset for new users, while visibility within the system can facilitate a sense of community which, in turn, further promotes ownership.

So, how does the EPIC Framework relate to Binocs today? As a service delivery tool, it needs to be engaging for users, especially when most will have to be directed to use the product by senior management (rather than from personal preference). Given the nature of the projects handled by Binocs, it is critical that users both understand the system and use it accurately and as required – lack of buy-in from one or more stakeholders could have significant consequences for the rest of their team.

I’m pleased to say that the Binocs system already scores very highly on the EPIC Framework! To illustrate this, I have included just a few examples of both existing and planned functionality in the table below, as well as highlighting some features for future consideration:

It is worth noting that it is often the case (as with most of the above examples) that feature enhancements can fall within two or more of the four EPIC domains. For instance, the Performance Twin is listed as a Communication feature because it serves as an effective data interface between the User and the System; however, the ability to customize the dashboards make it equally applicable to the Personalization domain.